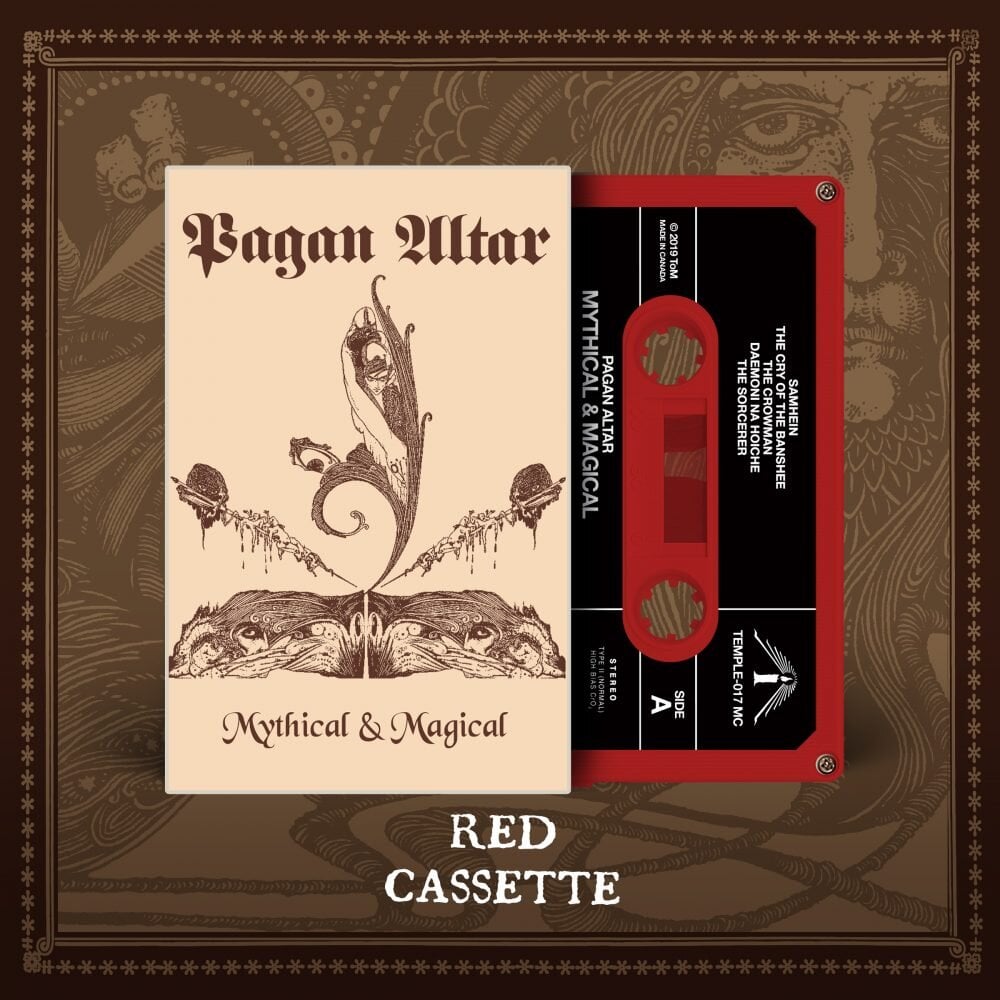 Featuring songs written mostly between 1976 and 1983, Mythical & Magical is Pagan Altar’s third album and is, without a doubt, the pinnacle of their career. This grandiose, ancient-sounding masterpiece owes most of its atmosphere to Terry Jones’ majestic vocals and Alan Jones’ intricate guitar licks—which gracefully weave a web of medieval-tinged solos throughout the songs. The unique mixture of heavy doom rock and mournful English folk found on Mythical & Magical is absolutely impeccable and will forever be celebrated among the knowing as one of the best albums of the genre.