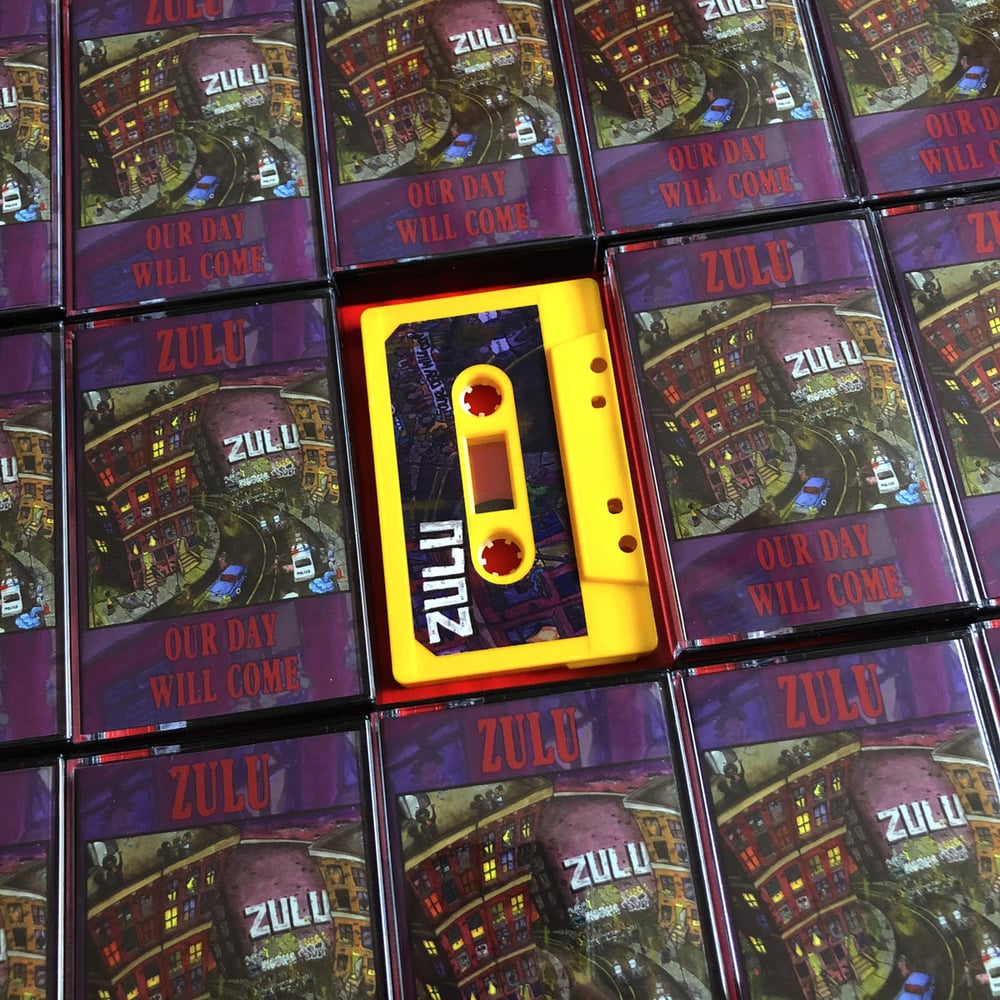 Starting off as a solo project by Anaiah Lei, who wrote and recorded all the tracks on Our Day Will Come, Zulu is now a collective that play live shows and create music videos to spread the Zulu message of black consciousness live and loud. Our Day Will Come takes the genre of powerviolence, blends it with classic 80s hardcore, metal, as well as modern beatdown, giving it a much needed update in the process, and at the same time steering it towards its beginnings as a genre of punk protest rather than, at times, the comedic grindcore that it can sometimes be known for today. From start to finish this release is a musical journey, enriched with samples and references from outside hardcore, for example I Sit Alone in my Four Cornered Room Staring at Candles gives us a snippet of Our Day Will Come by Ruby & the Romantics. Their juxtaposition within the tracks gives an often haunting and thoughtful effect.

“Most people don’t realize how this hard music wouldn’t exist without black folks. We’re the reason rock music is a thing straight up yo, definitely just taking back what was ours… It’s about time people started recognizing that white people tried to take it over and claim it for themselves, but we made this. So yeah we’re taking back that power and letting people know what’s up.” Anaiah

What makes this release also stand out is the way that it conveys positive anger, in that despair is often paired with hope and a call to action such as in ‘We’ve Only Just Begun’, a stand out track which begins with Nina Simone’s empowering message that “to me we are the most beautiful creatures in the whole world, black people” and finishing with a sample of the classic track by The Carpenters. This is a sorely needed recording about black pride and black consciousness for our times, and by no means the only one, the hope being that from 2020 onwards hardcore reflects on itself and we see more black voices pushed to the front as a vital artery in this community’s lifeblood.